Portugal Generated Enough Renewable Energy to Power the Country for an Entire Month!

Check Out Our Projects Page! 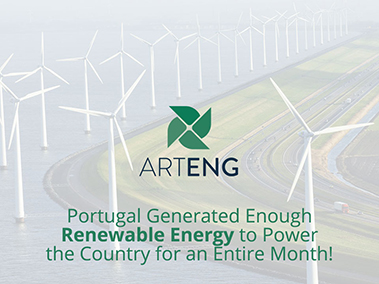 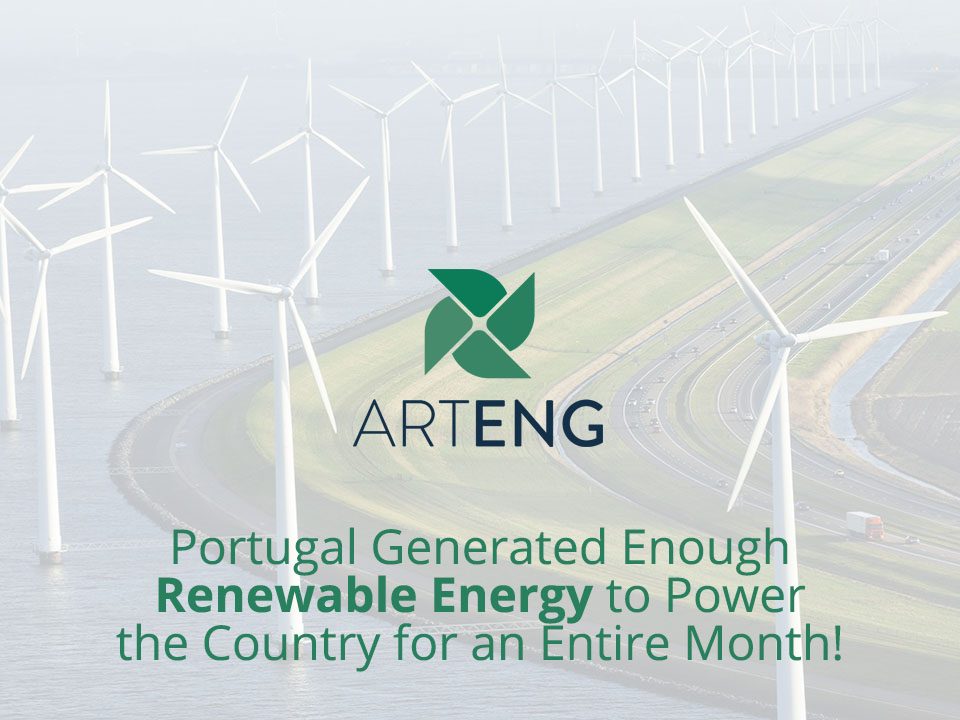 Portugal made headlines last month after it generated enough renewable energy to power the whole country for the entirety of March.

The national grid operator said that Portugal’s average renewable generation exceeded 103% consumption, which beat its previous record of 99.2% in 2014. This is the most amount of renewable energy that the European country has generated in 40 years.

The power surge comes from an excess of wind and hydro energy that was encouraged by a plentiful wet season providing roughly 97% of March’s electricity supply.

This also amounts to roughly 1.8 million tons of CO2 saved from the atmosphere. 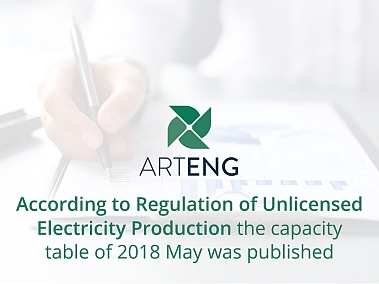 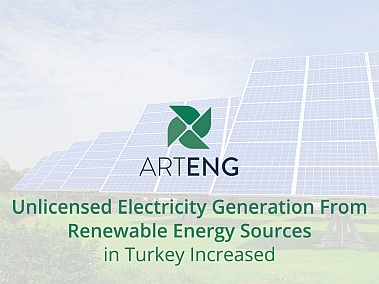 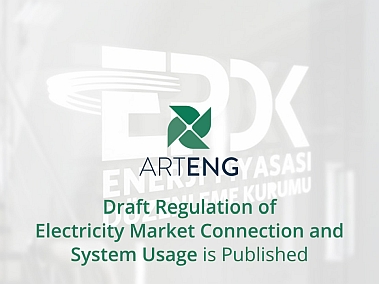